9 Women every Kurd needs to know 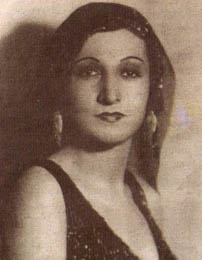 1. Leila Bederkhan, the Princess of Kurdistan
The daughter of the Kurdish Ottoman General Abdürrezzak Bedirxan and Austrian Henriette Hornik, it was Leila’s dream to become a dancer in a time where such an idea was taboo for a woman of her stature. Defying societal expectations, Leila went on to become a famous artist in the 1920s & 30s, performing in several tours around Europe including Vienna, Milan, and Paris. Her debut performance at The Town Hall in New York city was featured in the New York Times on 4 March 1931. 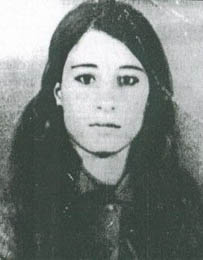 Leyla began her advocacy at a very young age. Upon entering university she joined the Kurdish political movement and later the Kurdistan Student Union at the University of Baghdad in 1972. She actively spoke against the human rights violations of the Ba’ath regime which sadly was the reason she along with 4 of her colleagues would be publicly executed on May 12, 1974. Today she is remembered as a symbol of the struggle of the Kurdish people. 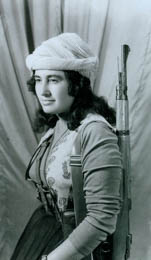 Although not a Kurd herself, Margaret joined her father in the battle for Kurdish autonomy during the Aylul Revolution of the 1960s. An Assyrian Christian, Margaret is believed to be the first female Peshmerga, and a formidable one at that. Her bravery and leadership skills earned her leading positions in important battles such as the battle of Zawita Valley. Today she is known as “Dayika Peshmerga”, Mother of Peshmerga. 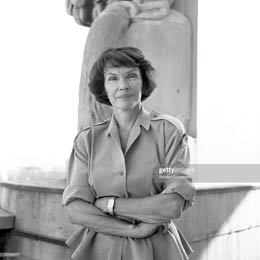 A fierce advocate for human rights and freedom for oppressed peoples, she worked tirelessly for equality for Kurdish people. In 1982, Mrs. Mitterrand played an active role in the formation of the Paris Kurdish Institute. As the 1st lady of France in 1991, she was instrumental in pushing for the establishment of a protective No-Fly zone over Northern Iraq to protect Iraqi Kurds fleeing Saddam Hussein’s regime. Danielle was very much loved and respected in Iraqi Kurdistan where she has been bestowed the title “Mother of the Kurds”. 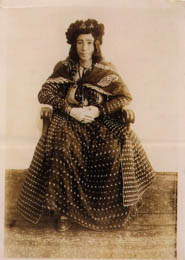 This feminist chief of the Jaff tribe, Lady Adela became the ruler of the town of Halabja from 1909 until her passing in 1924. The British gave her the moniker “Princess of the Brave” for having saved the lives of British army officers during WWI. A strong advocate for good governance, Lady Adela established a court of justice and pulled Halabja out of economic depression with far-sighted economic planning during her rule. 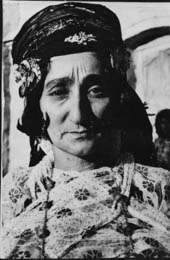 She was an early feminist and Kurdish rights advocate whose contributions helped reconstruct the role of women in Iraqi society.

Born into a family of intellectuals, Hafsa Khan strived to make education accessible to all women by transforming her home in Sulimania into a night school. She also founded the ‘Kurdish Women’s Association’ in 1930. 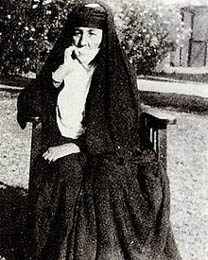 The Yezidi Princess from the Emirate of Sheikhan was recognized as a strong, intellectual woman who would twice lead the princely role of the Mîr of the Ezidis following the separate deaths of both her husband and son. Her strong leadership skills shaped Yezidi politics for two generations. Former Ottoman official Sadiq Damulji remarked of her as “wise, intelligent and far-sighted, and is feared and respected by her people…everyone is awed by her presence and nervous when she is away.” 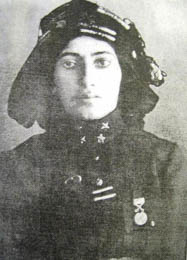 In 1854 this female leader led a battalion of 300 men during the Crimean War. Fatima Khanum’s fierce leadership had captured the imaginations of the west. In 1887 the New York Times featured a profile on Fatima Khanum, describing her as ‘the redoubtable female warrior of Kurdistan’.

Mastoureh was the first female published historian in Iran. While girls were not allowed to study, Mastoureh pursued private lessons in different subjects. She excelled in Kurdish, Persian and Arabic literature.  She went on to write several books of poetry, history and literature in the 19th century, and was the first known women to write on Islamic jurisprudence.